Over 85 years of manufacturing experience

The company was founded in Coburg by Carl Kaeser, Sr. as an engineering workshop producing engine parts and special machinery for the local glass industry. The business was quite successful and grew to 150 employees in the first few years.

With the division of Germany after the second world war, most of Kaeser's existing customers were isolated in the east, forcing Kaeser to refocus its products towards new markets in the south and west. t the time there was a growing need for compressors and using the extensive engine experience as a base, Carl Kaeser decided to pursue this lucrative market. Kaeser developed and built the first reciprocating compressor in 1948, and a complete range soon followed.

In 1973, Carl Kaeser, Jr., son of the founder and the current senior director, made a major strategic decision for the company's future. Kaeser engineers developed a rotary screw compressor with a new, energy-efficient airend. The new Sigma Profile airend featured precisioned machined rotors in a proprietary helical screw design. Production of an entire screw compressor line began that year, met with overwhelming market success, and helped establish Kaeser as a leader in compressor manufacturing.

Kaeser established its first subsidiary in Switzerland. It was just the beginning of Kaeser's international sales and service organization.

Steady growth made it necessary to expand Kaeser Compressors US facility several times, culminating in the opening of a 100,000 square foot corporate headquarters in 1994.

Kaeser became one of the first industrial manufacturers to become certified to the ISO 14001 Environmental Standard - reaffirming the commitments we made to keep our environment healthy, even as we continue to grow. During this same year, Kaeser introduce the revolutionary Sigma Control system - the first industrial-based PC controller for compressed air systems.

February 2004 brings the opening of Kaeser's new research and development center at the primary manufacturing site in Coburg. "It is our goal" said Managing Director Thomas Kaeser at the opening, "to continue bringing innovative and customer-oriented products to the market even faster than to date".

Today Kaeser is a family-owned company led by Carl Kaeser, Jr. and his son Thomas Kaeser.  Kaeser's workforce has grown to over 3000 employees world-wide. 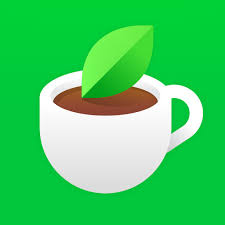 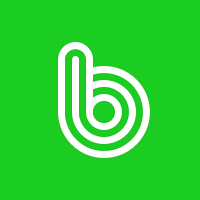 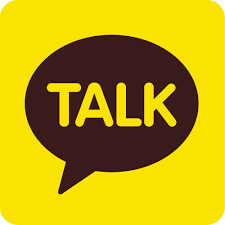